I love Bailey’s and after going vegan I missed it for a long time, so I was really happy when I got a bottle of homemade coconut milk Bailey’s for my birthday two years ago. To be precise, what I got was Bailey’s and vegan “Mett”, a raw minced pork specialty that people in Berlin like to eat on bread rolls and call that “Hackepeterbrötchen”. The vegan “Mett” was made of rice and I thought it was really sweet that some of my omni friends had looked up vegan recipes and stood in the kitchen to give me these things for my birthday.

As “Mett” has always made me run for the hills, I unfortunately couldn’t make friends with the vegan version either, but the Bailey’s completely convinced me.

Especially when I went on Ohsheglows.com and tried the recipe myself a few days later. Not only it was quick and easy, it also turned out very well.

I tweaked the recipe a bit to my taste, added vanilla to the recipe and used coconut sugar instead of sucanat.

I filled it in a pretty decanter* that I presented at a party the next day, and it quickly made friends. People said, after just one zip, “oh my god that is better than the real one”, and I overheard them make drunk plans to sell this vegan Bailey’s online.

Meanwhile the company Bailey’s has launched an almond edition*, which I think is a great idea and will not say no when it is offered to me, but to be honest? I personally prefer this one here!

How to make the vegan Bailey’s

The original recipe Homemade Bailey’s Irish Cream … made vegan by Oh She Glows can be found here.

Heat the coconut milk in a big pot and stir in the sugar. Bring to a boil while stirring. Then simmer for 10 minutes at low heat, keep stirring until it has the desired creamy texture.

Turn off heat and add espresso, salt, vanilla. Then taste and add whiskey. Let it cool off and keep it in a bottle in the fridge.

Before serving, shake the bottle, because the whiskey settles to the bottom. Serve it on ice or add it to your coffee. The bailey’s should keep for at least 14 days – maybe even longer, my bailey’s has never gotten older than that.

This recipe was also the inspiration for my 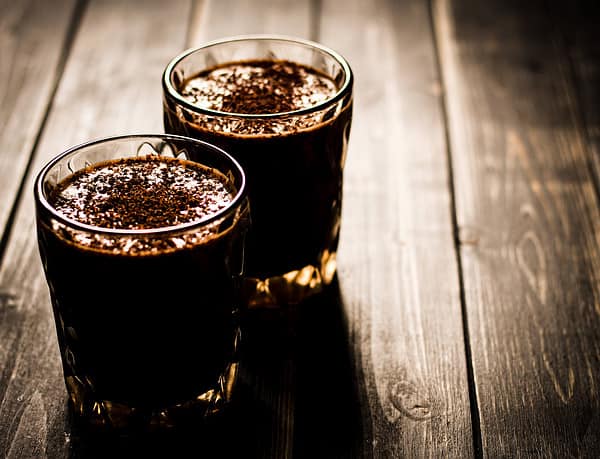 When my friend Anne studied at Harvard University, I requested a lot of… 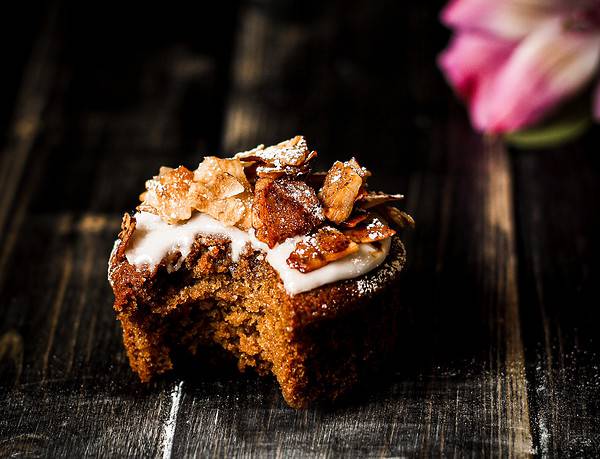 My favourite donut at Brammibal’s, the vegan donut chain, one of my favourite all-vegan… 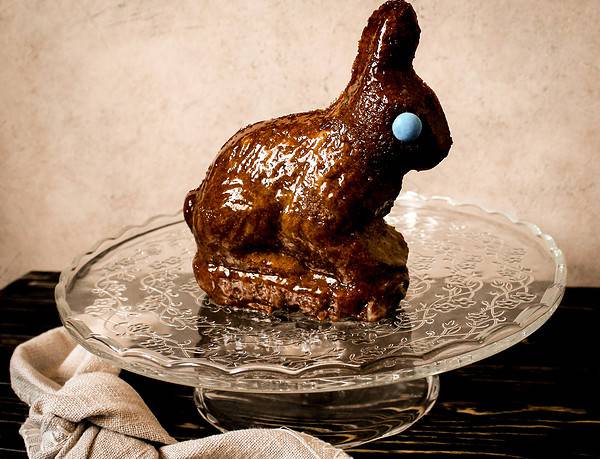 I'm Nina. I like books, punk rock, retro fashion, Japan, swimming pools, cooking classes, my bike, boots, squirrels and espresso. But most of all, I love vegan food! As a flight attendant I have been enjoying amazing vegan food all over the world for the last 13 years, and I love playing around with these inspirations in my fusion kitchen at home in Berlin - usually creating something new. On this blog I share my favourite recipes and travel & lifestyle tips for vegans and those who are interested. Thanks for stopping by :)

Now even better! I tweaked my Hokkaido Za'atar Foc

An easy way of making your food look beautiful and

Do you know that feeling when you look at the work

When you want to make a recipe, get distracted, ge

It's getting a bit grey and wintery outside and I

This soup was inspired by crisps. I bought them in