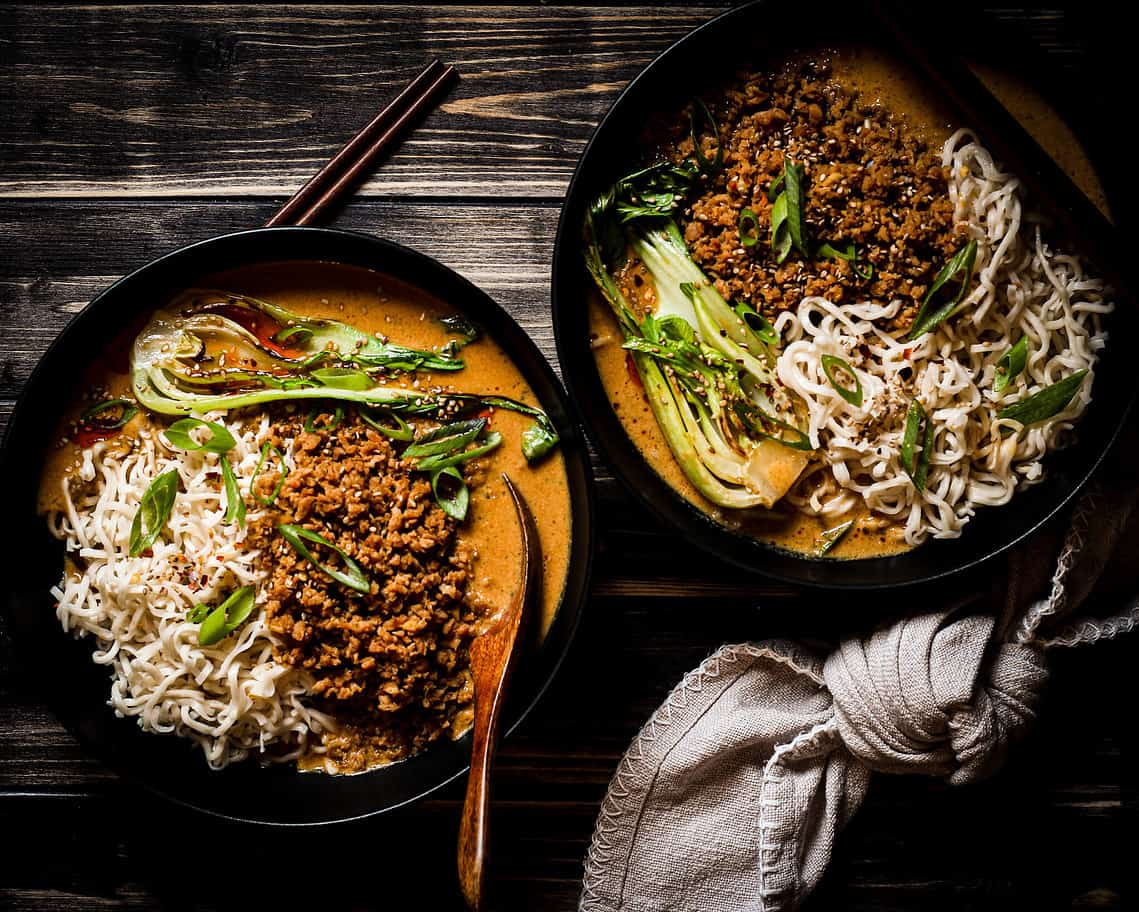 6
Jump to recipe Jump to video

There is a vegan restaurant at Tokyo main station called T’s Tantan. They have this amazing Japanese tantan soup that makes me get on a train through half the city, walk forever through the giant station and even buy a ticket for a train I don’t take, to get to the area where the restaurant is.

And every time again I come to the conclusion that this delicious, slightly spicy noodle soup is absolutely worth the effort.

They were so kind to draw the ingredients on the wall, so I managed to create a recipe for a ramen soup very similar to the one at T’s Tantan.

I have decided to use veggie broth, because everyone here has that at home and I wanted to make it easier. Feel free to use Japanese Dashi, which is of course what they use in Japan to make soup.

Ingredients for the Tantan soup not everyone knows

Tantan men, as this soup is called in Japanese, was inspired by the Chinese dish dandan noodles which I once tried in a Szechuan restaurant in Hamburg and was almost unable to finish it because it was so spicy!

The Japanese version is not that spicy, but feel free to add as much chili and chili oil as you like 🙂

Keyword Japanese, soup
Did you enjoy this recipe?A 5 star rating would mean the world to me and I always love to see your pictures on instagram @flymetotheveganbuffet

You love Japan or are planning to go there? You can check out my blogpost WHERE I ATE AS A VEGAN IN TOKYO and have a look at my Pinterest Board VEGAN IN TOKYO/ JAPAN 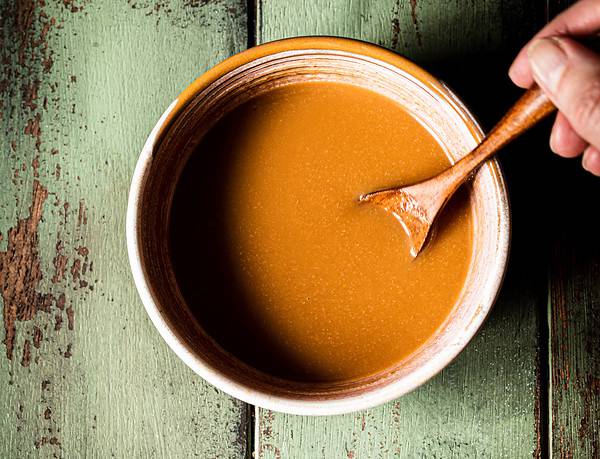 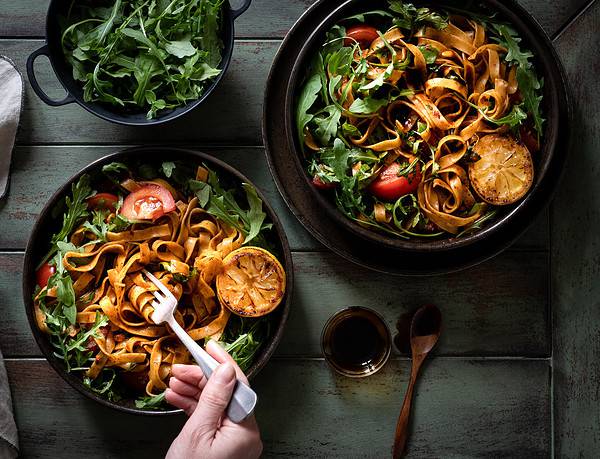 This Italian inspired pasta salad recipe was due for an update. It got new… 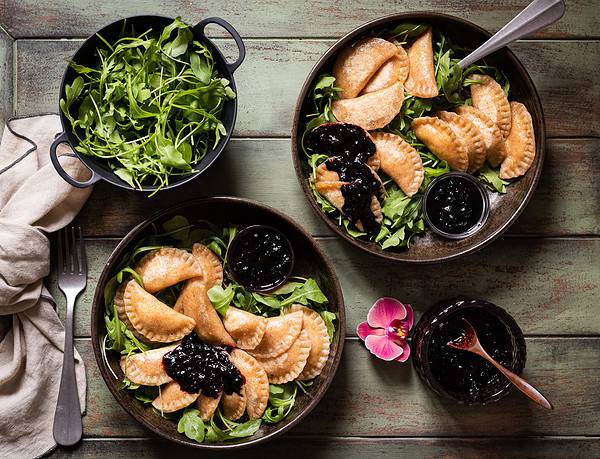